The Apple iPhone 14 Plus has a more spacious screen

The most obvious difference between the two base iPhones this year is their display sizes.

While the 14 might sound small in comparison to the Plus, it’s the same size as the iPhone 13. This makes the Plus, not a replacement for the 13, but a larger alternative to the 14 for iOS fans in need of a bigger screen, whether that be for streaming movies or gaming on the go.

Both the 14 and the 14 Plus pack Super Retina XDR displays with OLED screen technology for bright whites and true blacks and Apple True Tone onboard.

The Apple iPhone 14 Plus is more lightweight

One bonus to the 14’s smaller screen is that the phone is more compact and lightweight than the Plus.

The iPhone 14 Plus also has a longer battery life

According to Apple, the Plus has the longest battery life ever seen on an iPhone. Though that doesn’t mean the 14 is shabby either, as Apple says the smaller phone still has an “all-day battery life”.

The Plus also charges slightly faster, hitting 50% battery in 30 minutes with a 20W adapter as opposed to the 14 which can do the same in 35 minutes. That’s only 5 minutes longer but still interesting to note.

The new 6.7-inch Apple iPhone 14 Plus has the best battery life ever in an iPhone.

No major changes externally, but internally, there are updates that improve thermals.

The iPhone 14, iPhone 14 Plus still sports the A15 Bionic chip, but it has an updated GPU.

iPhone 14, Apple iPhone 14 Plus has a new 12MP main camera with a larger sensor and larger pixel count.

The iPhone 14, iPhone 14 Plus’ wide camera sport a 49% improvement for low-light photos. Night Mode exposure is twice as fast.

The selfie camera has autofocus for the first time. It has a 38% improvement with low-light performance.

There are improvements to video, too. There’s an advanced stabilization mode called “Action Mode.” No gimbal needed!

Improvements to eSIM, which eliminates the need to have a physical SIM card. You can have multiple phone plans with eSIM setup.

No more SIM tray on the Apple iPhone 14 Plus

iPhone 14 now has crash detection. It auto-notifies emergency services and contacts if you’re in an scary situation. 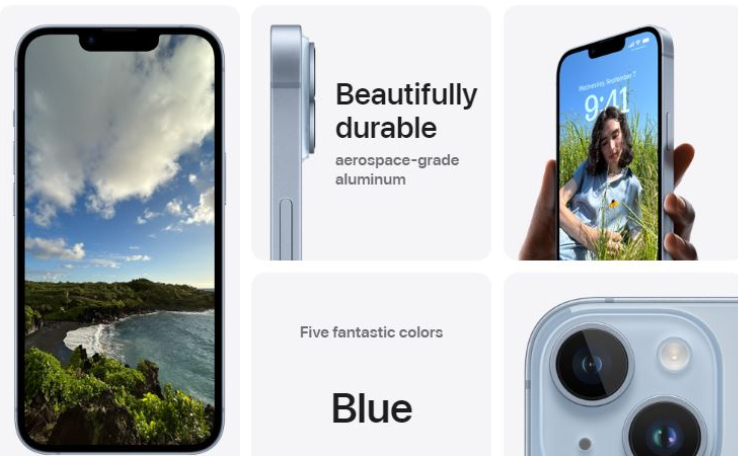 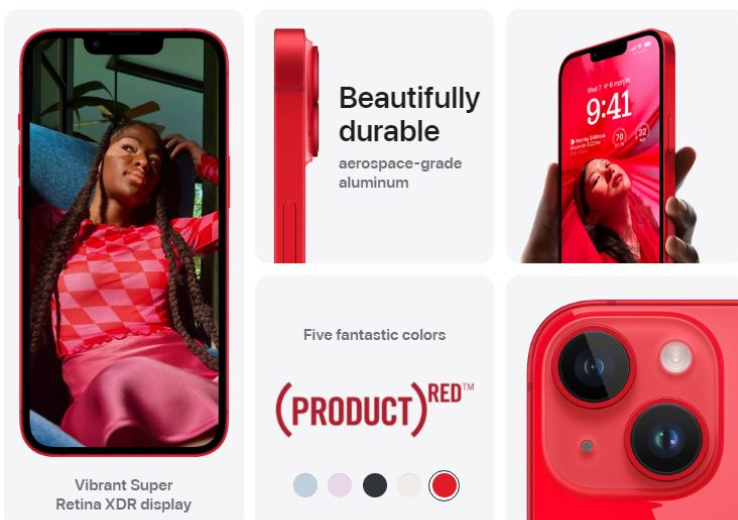 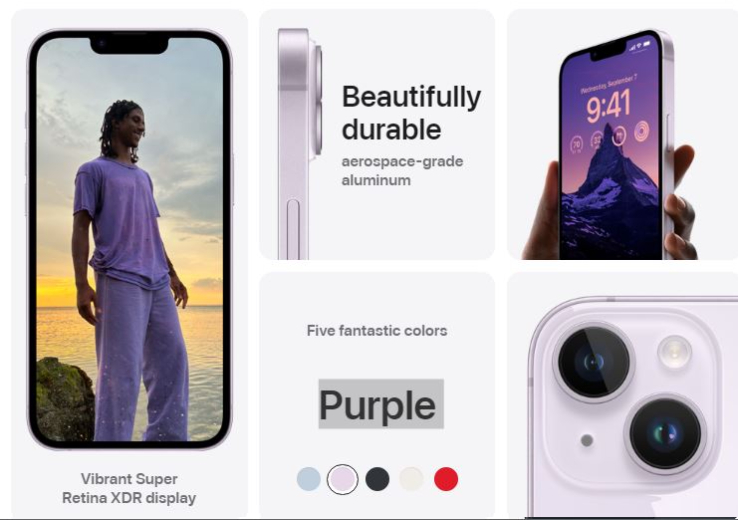 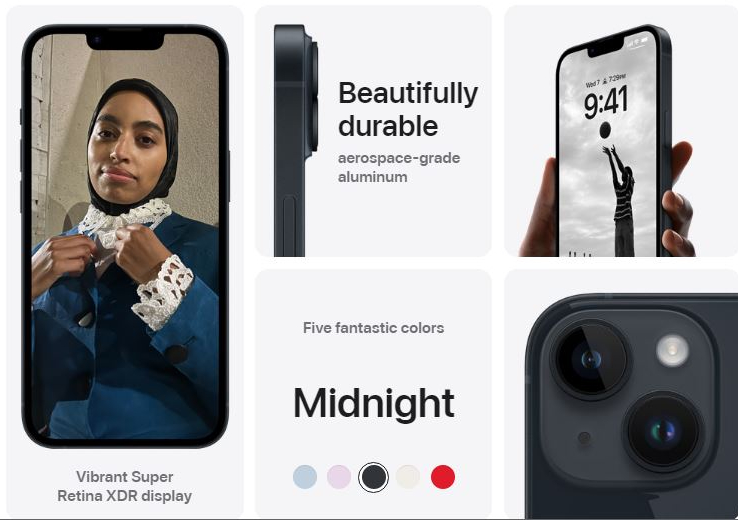 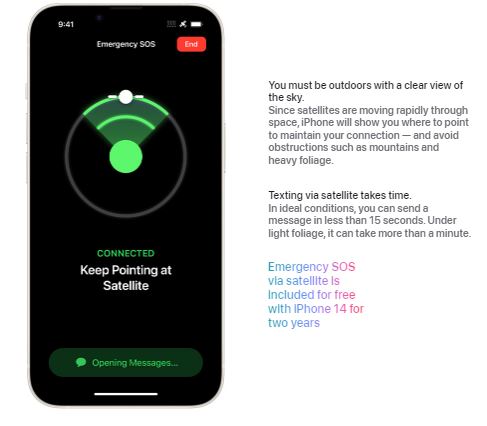 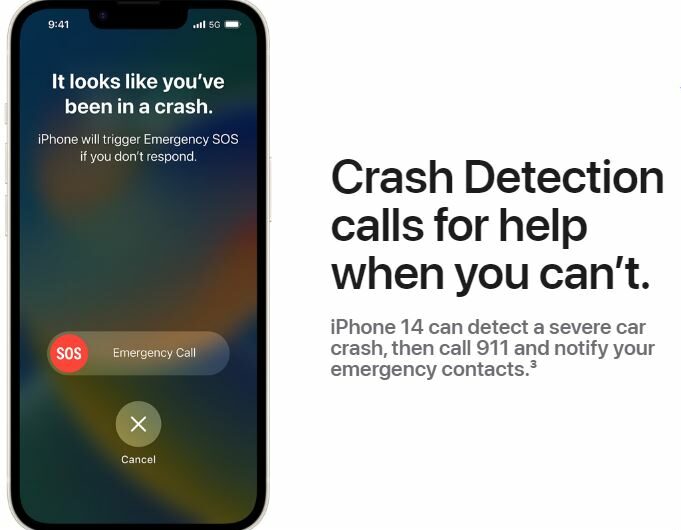 Celltronics
Rated 0 out of 5
Visit Store

Celltronics Pvt. Ltd is one of the leading electronics distributors in Sri Lanka that has grown from strength to strength since its establishment. Incorporated in 2003, the company started with humble beginnings but with sound knowledge on the mobile phone sphere and strong leadership skills, Celltronics today is recognised as a strong competitor in the electronics market, having started with offering mobile phones, and later accessories.

No more offers for this product!

There are no inquiries yet.